By Julian28 February 2021No Comments 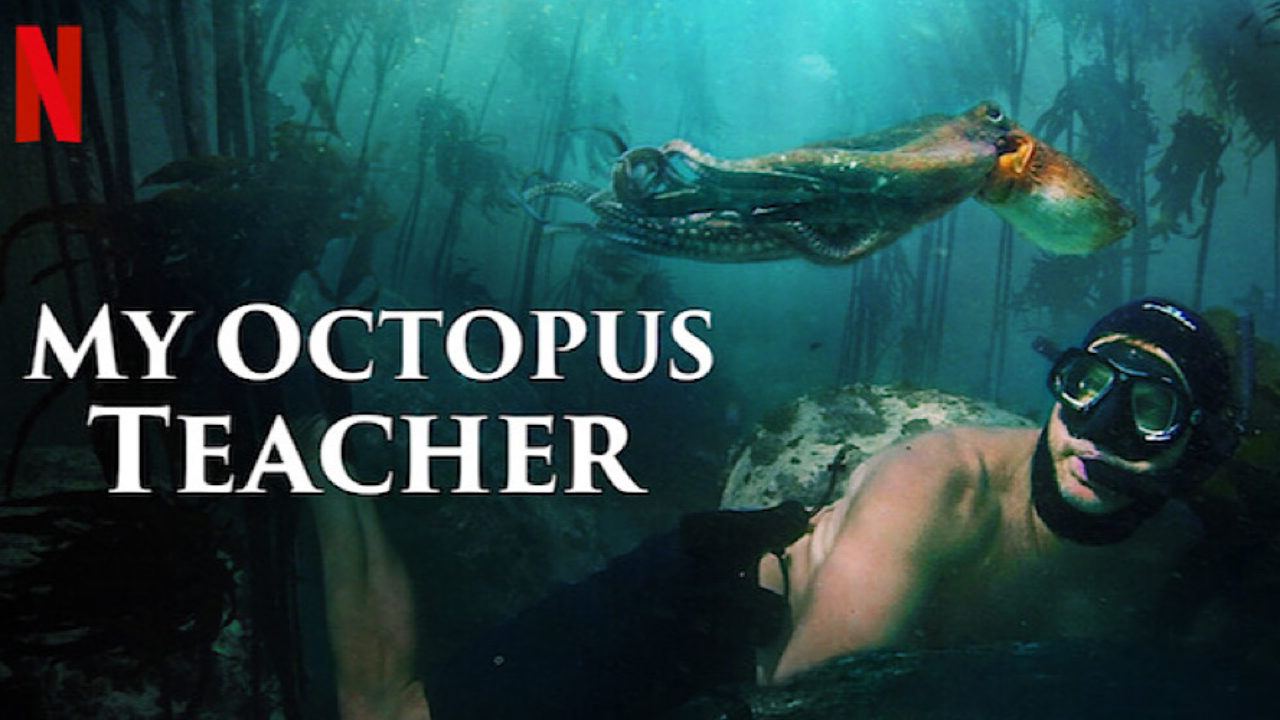 Review by Simone McAllister – please note this is a subjective, single-author review and does not represent Vegan4Life as a whole.

Filmmaker Craig Foster takes us to the Western Cape of South Africa into the mysterious thick kelp forests known as the Cape of Storms. The rough freezing temperatures do not deter this man, who after twenty years behind the camera becomes lost and burnt out as many of us can relate. Searching for a resolve to be a better father and healthier version of himself, he turns to his love of the ocean and vows to swim daily for a year as therapy for his soul.

Craig immediately draws us in with his calm and mesmerising voice with an honesty that is both refreshing and poignant. We are privileged to witness an incredible journey between a human being and a cephalopod, something I have not seen before.

When Craig first dove in wetsuit and scuba-tank-free, my skin sensed the 8-degree waters that must have felt like needles. But you can understand the necessity for this when you are opening yourself up to healing and needing the exposure of your chosen environment to touch you with no barriers.

The cinematography beautifully matched with evocative and appropriately timed music – sometimes playful, at other times tense – keeps you still and enthralled to know what is going to happen next. We learn so much about an octopus’s life in this stunning film. The inventive ways they protect themselves from predators is remarkable, and even though they look ‘alien’, they are in fact closer to us than you think.

Understandably she is not happy with a human’s arrival. But with each encounter, gently manoeuvred by Craig with no rush or pressure, this unusual creature eventually shows compete trust for this man. I don’t mind telling you I cried when she reached out to touch Craigs fingers for the first time. And when she eventually rests herself on his chest, more tears. The tender moments between these two beings are a testament to Craig’s gentle and patient manner, telling this non-human creature that he is her friend, and she doesn’t need to be afraid.

Like most animal documentaries, there is an unhappy side to wildlife, on land and underwater. We all fight for survival; the octopus is no different. And when she has to evade a persistent shark, it’s Serengeti wildlife documentaries all over again with my fingernails in jeopardy from my teeth. This brings us to a question that Craig had to ask himself. Do we interfere? How many times have we yelled at the television to tell the cameraman to drop everything and help the gazelle being chased by the lion? If we stop the shark from doing what comes naturally to him to survive, then we are hurting him. It is their circle of life, after all. And that is the key word here for this vegan, ‘their’. They need to hunt each other to survive, just as in all the other documentaries we see. We don’t, we are not in their circle of life.

I felt a glowing warmth and happiness watching this film. The trust and bond between octopus and human are unmistakable and heart-warming. For me, it is another example why animals should be respected, protected and let be to live their lives as intended, without fear from human beings. Being sentient is the premise here. If she wasn’t, she wouldn’t swim away from danger. If she wasn’t, she wouldn’t have befriended a human being.

My Octopus Teacher is the loveliest and most surprising documentary I have ever seen. Never have I been affected so by another. I’ve watched it four times, it won’t be my last. 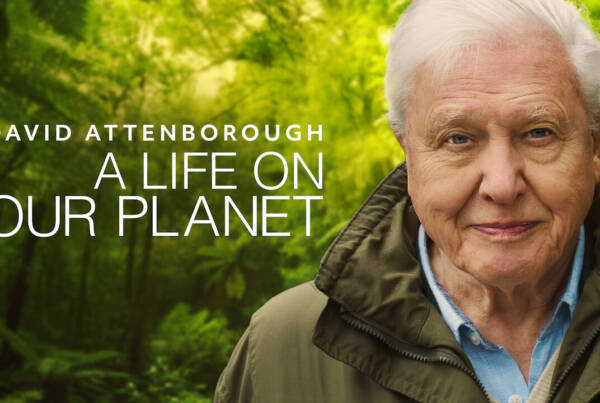 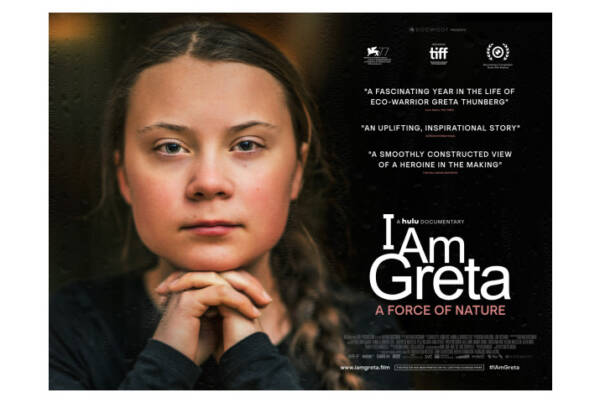 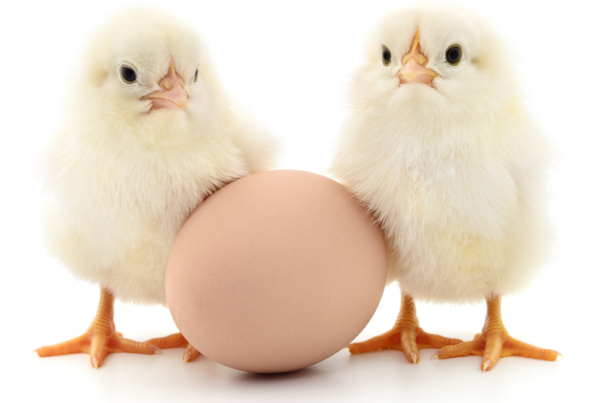